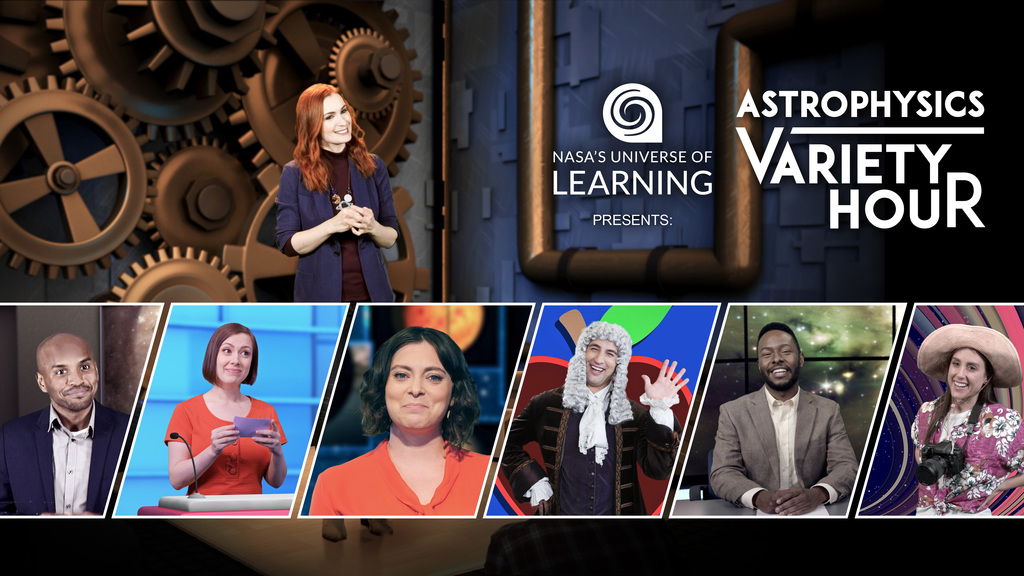 How exactly do scientists ever find exoplanets—planets beyond our solar system—and can we ever hope to know anything about these far-flung alien worlds? Those questions and more are amusingly and informatively answered in the Astrophysics Variety Hour, a new video released this week hosted by the actor Felicia Day and featuring celebrities including singer-songwriter Rachel Bloom and actor Wil Wheaton. In a series of segments that combines live acting with animation and music—including Bloom performing an original exoplanet-themed song—the Astrophysics Variety Hour explains in an accessible way how astronomers use the process of science to discover and analyze new worlds.

It was once one of the brightest stars in the heavens, easily visible to mariners navigating by the southern sky in the mid-1840s. But the star Eta Carinae quickly faded into obscurity after its brief outburst. Now, over a century and a half later, NASA space observatories (probing from infrared light through X-rays) have enabled astronomers and artists to assemble a three-dimensional model of the Homunculus Nebula and accompanying clouds of dust and gas enshrouding the petulant star. More than just an eye-catching visualization, the story of the 1843 Great Eruption and the history of the expelled nebula is designed to enrich astronomical learning, a key goal of NASA's Universe of Learning. 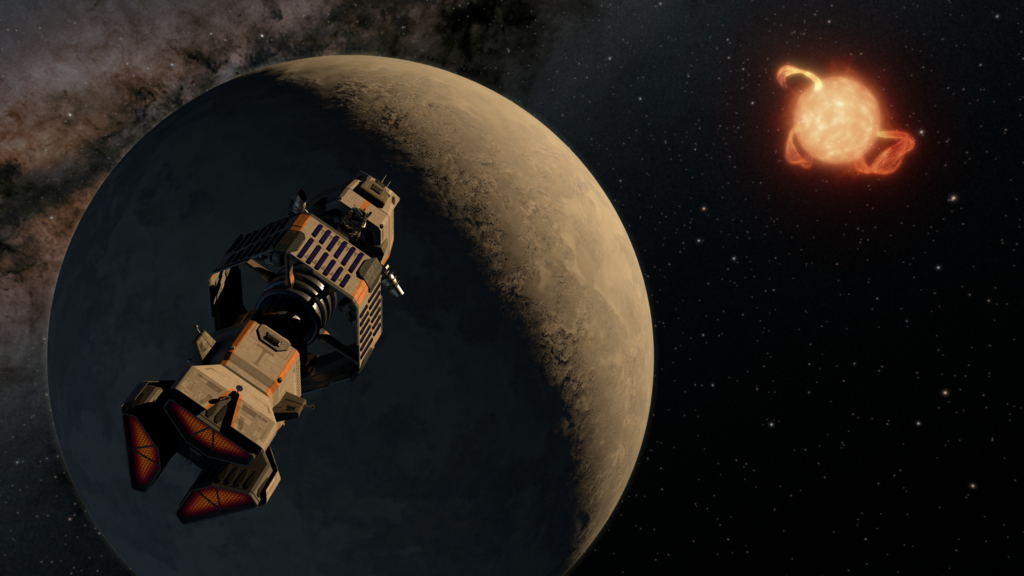 What can turn a seemingly perfect ocean-rich planet into an uninhabitable desert wasteland? Two future space explorers (actors from "The Expanse") aim to find out in "The Habitable Zone: Scorched Earth Enigma," a science grounded sci-fi video from the NASA’s Universe of Learning project. While the story is a work of fiction, the ideas are pulled directly from current exoplanet science and vetted by astronomers and education specialists. 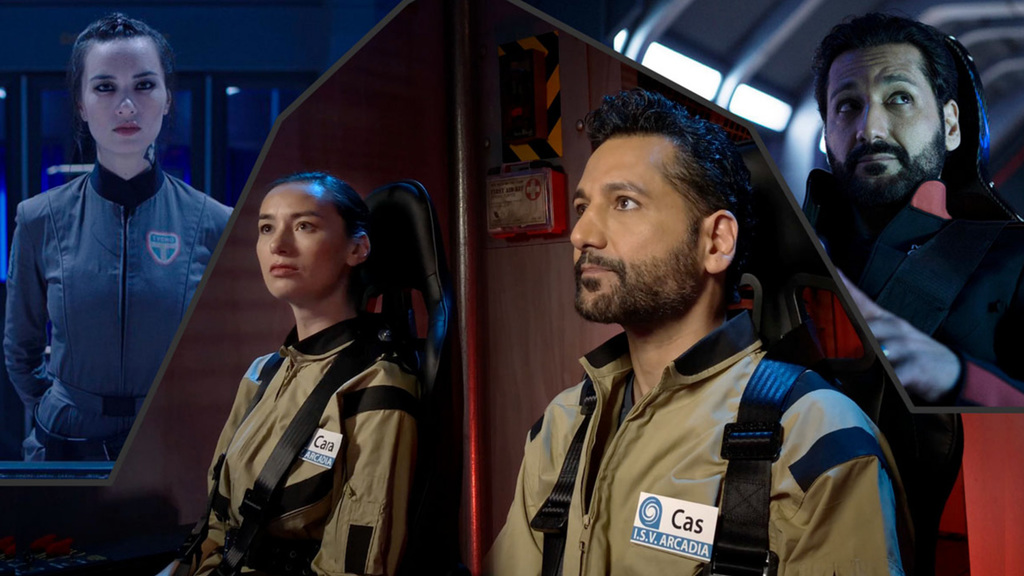 Explore Exoplanets with NASA and Stars of 'The Expanse' & 'General Hospital'

Actors from the acclaimed sci-fi TV series “The Expanse” team up with Parry Shen of “General Hospital” to search for potentially habitable planets beyond our solar system in a new educational video series called “The Habitable Zone.” The videos introduce audiences to the science of exoplanets and their potential for habitability through a framework of short science fiction stories.